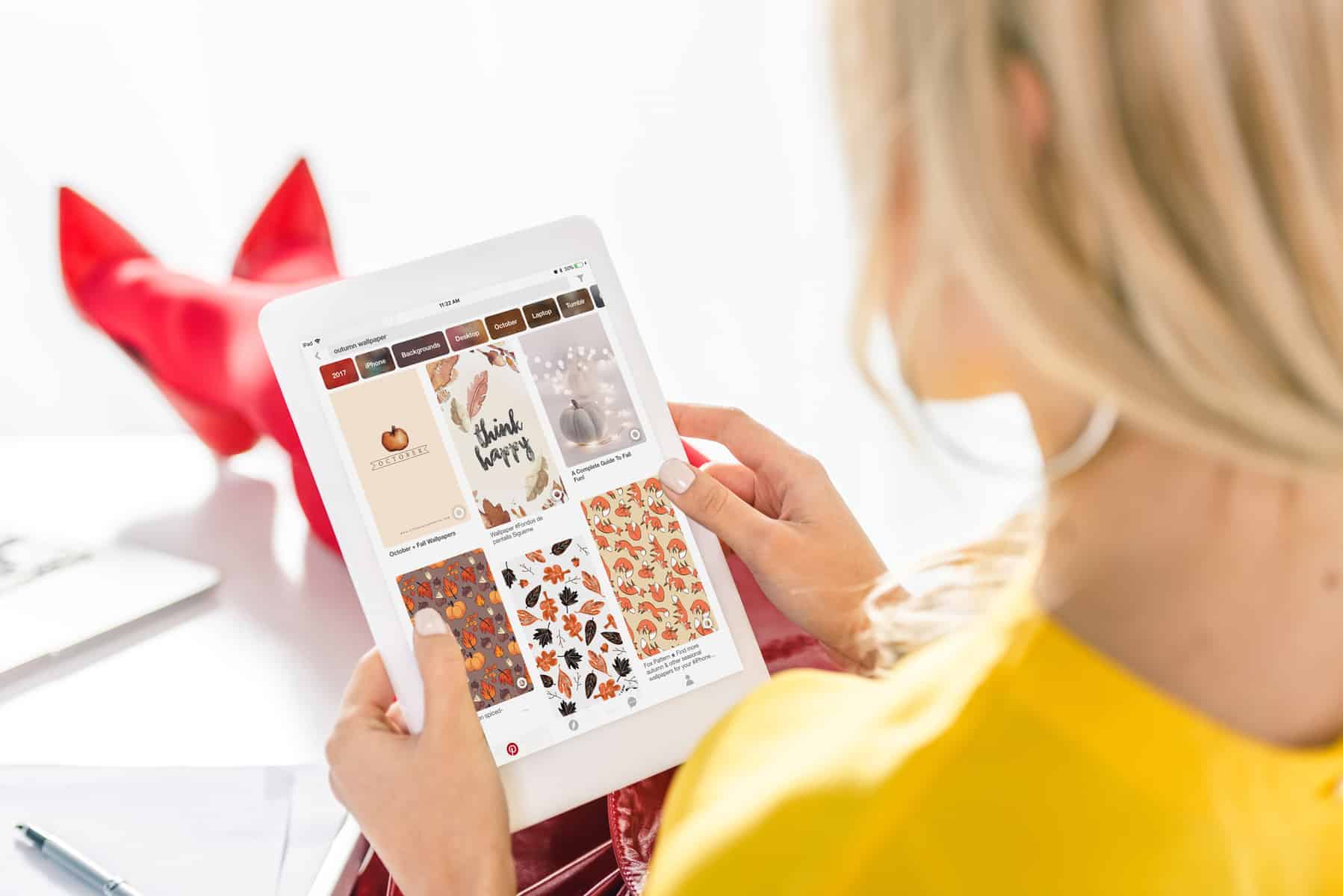 The July 2020 stock of the month is Pinterest Inc (NYSE: PINS). Pinterest completed its IPO in April 2019. They own the Pinterest website and app. For those of you who’ve never used Pinterest, in my own words, I would describe it as a picture and video social media and search engine platform.

You must be thinking, please no, not another social media platform! On the surface, it looks like the social space is crowded.

However, Pinterest appears to differentiate itself from the pack. First, a large portion of  Pinners in the U.S. are women aged 18-64. This is a very different demographic from other social media platforms.

Unlike the other social media platforms, people don’t typically go to Pinterest to interact with and make connections with other people. They do that on Facebook and Snapchat. 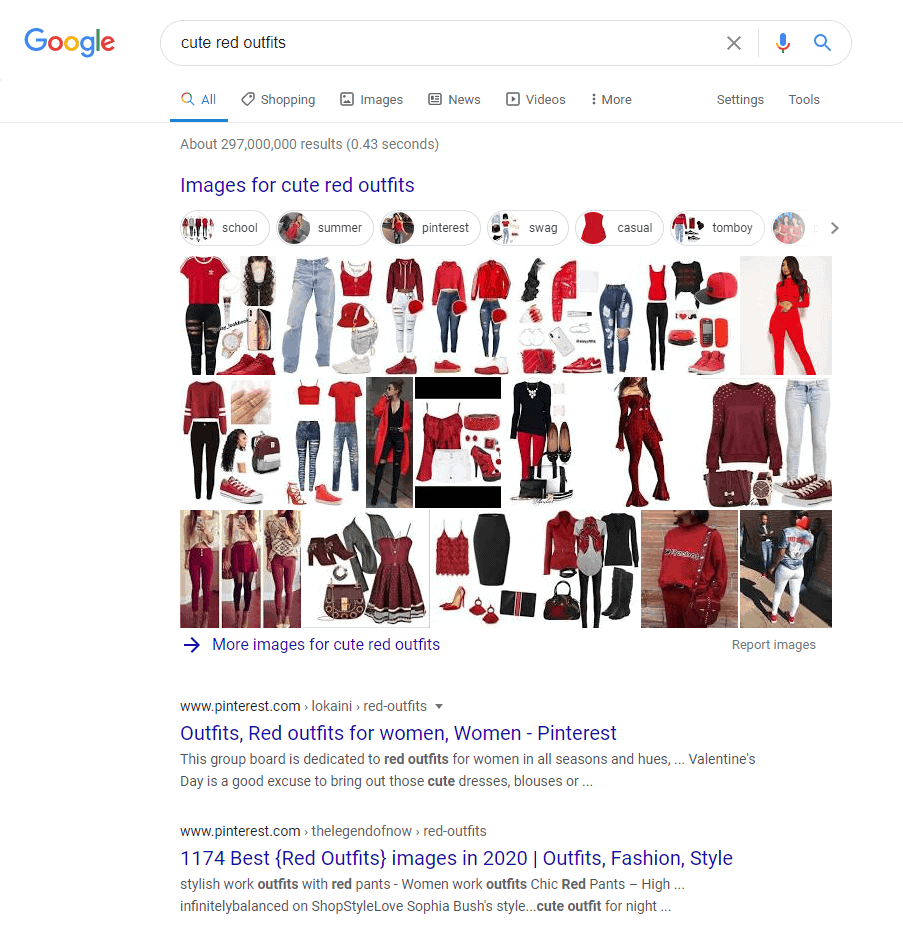 Although it’s a bit subjective, the Pinterest results are displayed in a way that is much more helpful for people shopping for cute red outfits. The differences between Pinterest and Google make Pinterest a viable search engine alternative.

Many high-profile companies are boycotting Facebook for not doing enough about hate content on its platform. This could be a huge benefit for Pinterest since they are known for keeping its platform clean of divisive content.

It will be very interesting to see if the Facebook boycott has any impact on Pinterest’s quarterly results.

Facebook will be pulling the plug on Hobbi, a competing app to Pinterest. Hobbi was introduced earlier this year in February.

Total costs and expenses remain high. That’s expected after an IPO as there are many costs associated with the IPO process. But there are also other major costs that management mentioned on its latest earnings call.

One such cost at the top of my mind is related to combatting posts that go against its community guidelines. As you may know from the trouble that Facebook, Twitter, and Google got into a few years ago, this can be a very costly effort.

Another cost is related to the ability to display videos. Video format Pins have been gaining popularity on the platform. Videos take up a lot more storage than photos, so it will cost more to serve them up to customers.

The revenues will have to keep up with these and other costs.

Speaking of revenues, COVID-19 could have a big impact on its top line. There could be less special events-related advertising revenues due to social distancing. Examples of special events are Labor Day, Halloween, Thanksgiving, Christmas, Black Friday, and weddings. People come to Pinterest for inspiration around these and other special events in their lives.

As an investor, I would like to see management get the costs and expenses under control in the next couple of years.

SHOULD I BUY THIS STOCK?

Pinterest could be a good addition to a portfolio that needs exposure to:

Be sure to do your own research and determine if Pinterest is a good stock for your portfolio.

HOW MUCH OF THIS STOCK SHOULD I BUY?

These portfolio guidelines have helped me tremendously through my 20+ years of investing.

Pinterest is a fast-growing photo and video-based social media and search platform with over 300 million monthly active users. Its platform is very different from other social and search platforms in its user demographic, use-cases, and community guidelines. Its costs are also rising fast but could stabilize after the IPO expenses have settled down.

So what do you think about Pinterest? Let me know in the comments section.

I/we own shares of PINS, FB

Except for Wolves of Investing, I/we are not receiving any compensation from and do not have any business dealings with any companies whose stocks are discussed in this article.