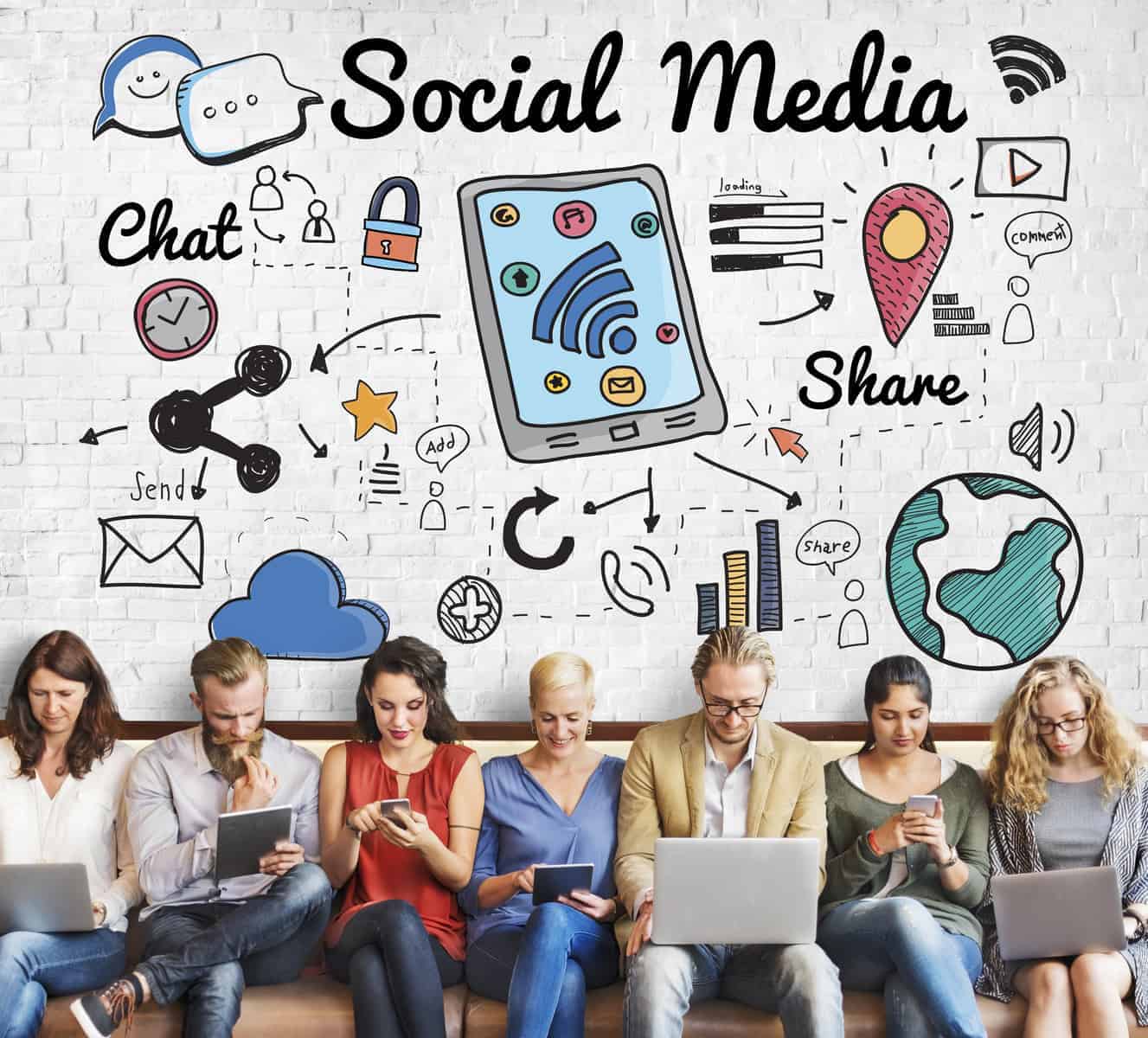 The Most Dominant Social Media Company in the World

Ten years ago, I didn’t “get” Facebook (NASDAQ: FB). It was just another social network like the two others I had belonged to before it – does anyone remember Friendster or MySpace? Since then, Facebook has become one of the most dominant forces in digital advertising, second only to Google, owned by Alphabet Inc. (NASDAQ: GOOGL). According to eMarketer, Google had a 38.2% market share, while Facebook had 21.8%.

In its most recent quarter, Facebook’s quarterly revenues jumped from $13.7 billion to $17.6 billion – a 28% increase. Alphabet’s revenues fell by 17%.

If you’ve been following my articles for a while, you know that my #1 rule is to Invest in What You Know and Like. As a small business owner, I’ve been using Facebook’s advertising platform for about a year. It’s extremely powerful. Facebook has even offered me a free 1-on-1 phone call meeting with a Facebook Marketing Expert to, as they put it, “make personalized recommendations for improving my Facebook ads”. Well, of course, it’s not “free”, I’m spending more money on their platform because of it. And so are the other thousands (or millions?) of advertisers that accept this “free” meeting.

As someone who’s also used Google’s ad platform, I think that Facebook’s ad features, targeting, and cost-effectiveness, are way more powerful than Google’s. It seems like only a matter of time before Facebook’s ad revenues surpass that of Alphabet’s.

Facebook is the dominant social networking company. It’s already beaten out former players such as MySpace and Friendster and even Google+. Did anyone ever really use Google+?

As long as there are no major setbacks, I expect Facebook to continue its dominance.

The faces of Facebook leadership are Mark Zuckerberg and Sheryl Sandberg. These two are extremely competent leaders and still have many years ahead of them. In the long-run, Zuckerberg’s name will probably be spoken of with the likes of Bill Gates and Steve Jobs.

Investing in Facebook, as with any company, is not without risk. Facebook has been under the scrutiny of the United States government for Russian meddling in the 2016 U.S. presidential race, user privacy, and data security.

Presidential candidate, Elizabeth Warren, wants to break up big tech. What would that mean for Facebook? They’d probably be forced to sell their prized possession, Instagram. I’m not going to sugarcoat it. This is a huge risk, but one that I think is worth taking given the potential upside for the company if they’re able to overcome this obstacle.

July 1994 – “resulting in a settlement on July 15, 1994 in which Microsoft consented not to tie other Microsoft products to the sale of Windows but remained free to integrate additional features into the operating system.”

November 2002 – “On August 5, 2002, Microsoft announced that it would make some concessions towards the proposed final settlement ahead of the judge’s verdict. On November 1, 2002, Judge Kollar-Kotelly released a judgment accepting most of the proposed DOJ settlement.” 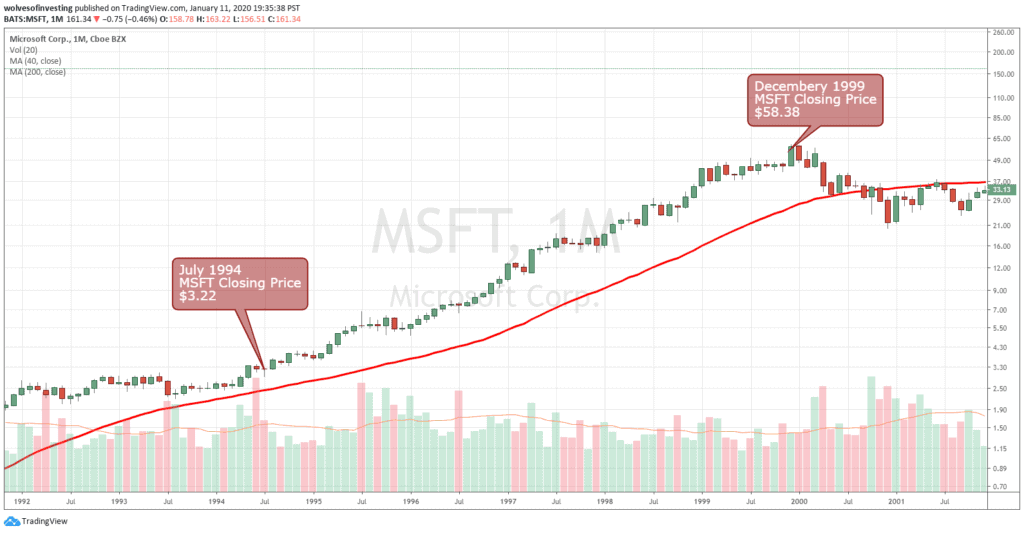 Will Facebook’s current run-ins with the U.S. government be more like Microsoft’s story after 1994 or 2002. It’s hard to say. And investing in Facebook certainly comes with this risk.

Facebook, Inc. could be a good addition to a portfolio that needs exposure to:

Be sure to do your own research and determine for yourself if Facebook, Inc. is a good stock for your portfolio.

HOW MUCH SHOULD I BUY?

Facebook is the dominant social media network with excellent sales growth and market share in digital advertising. Its primary risk is regulation by the U.S. government.

I/we own shares of stock in FB, GOOGL, SNAP.