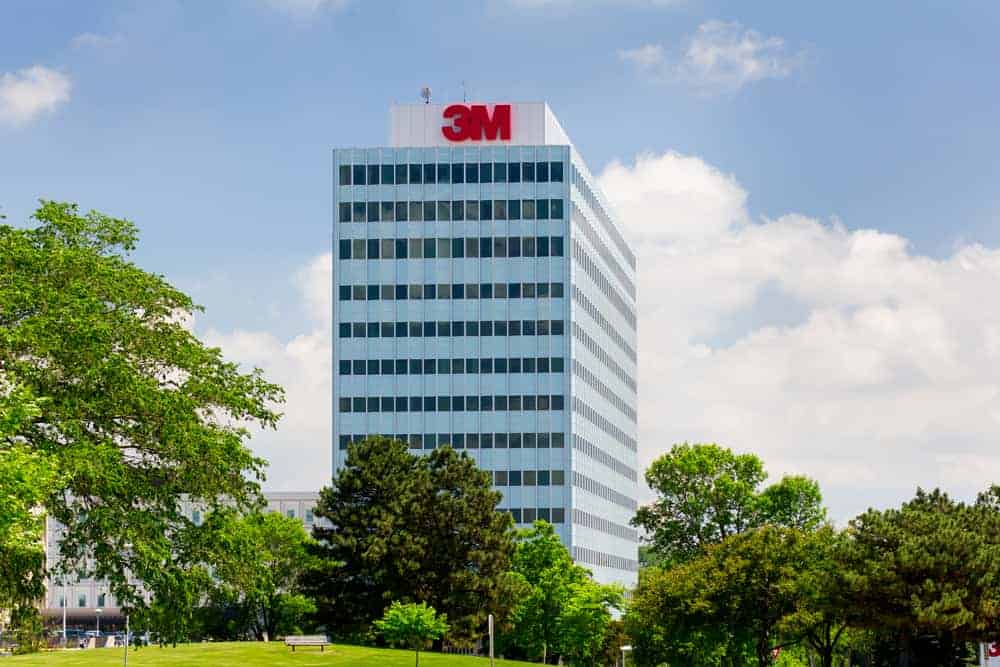 I still love 3M’s products. I regularly use Scotch tape and Filtrete filters at home. And the stock is still well off its high of $259.77 set in 2018, which makes the stock seem like a bargain. 3M is still a dividend aristocrat and could be poised to turn around once the great re-opening happens. The global health crisis most certainly was not good for the business. But the vaccine could be a huge catalyst for 3M stock.

However, there’s a lot of uncertainty around the legal issues that 3M has with its involvement with PFAS. Some say that they may be forced to pay penalties that could be in the billions of dollars.

Another less-talked-about threat is a disruption to their core businesses from other innovative companies. For example, Elon Musk mentioned in one of Tesla’s (NASDAQ: TSLA) quarterly conference calls that he could get into the HVAC business. I believe that this would be a direct hit to 3M’s Filtrete business. If so, that could just be the start of an insidious disruption to 3M’s core businesses. You never want to see Tesla as a competitor.

As much as I’d love to see 3M Company grow and prosper, I think that there are too many potential landmines on the horizon. It appears to me that 3M stock could be a value trap.

So what do you think about 3M stock? Leave me a comment below. Thanks for reading!

Want to learn the principles that help me to consistently beat the market? Check out my free eBook, 5 Things I Wish I Knew Before Buying My First Stock. 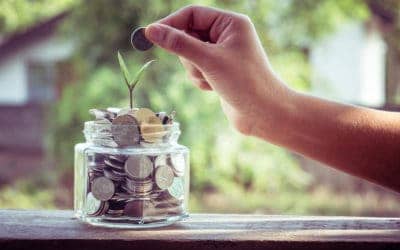 How to Buy CDs on Fidelity 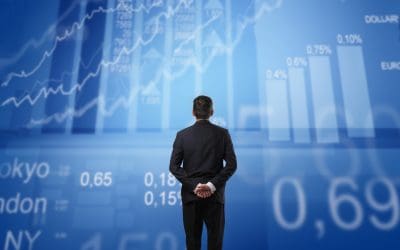 Did Inflation Peak? What’s Next for the S&P 500 Index?

Did inflation peak in 2022? In this video, I go over why the S&P 500 index went nuts over the July CPI-U inflation reading and go over my game plan for investing in this market.Want to learn the principles that help me to consistently beat the market? Check out my... 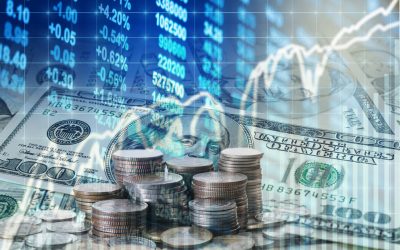 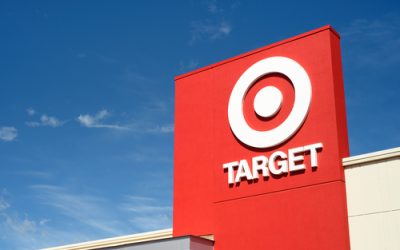 In this Target stock analysis 2022 video, I go over my bull and bear case for this dividend growth stock that's a Dividend Aristocrat and a Dividend King.Want to learn the principles that help me to consistently beat the market? Check out my free eBook, 5 Things I...

The S&P 500 officially closed in bear market territory yesterday at 3750. Here are 5 stocks to buy in the bear market 2022. Most of these stocks on my watchlist are dividend growth stocks.Want to learn the principles that help me to consistently beat the market?... 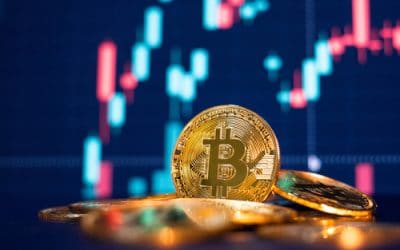 Bitcoin Under $30K – Is Right Now a Good Time to Buy Bitcoin? 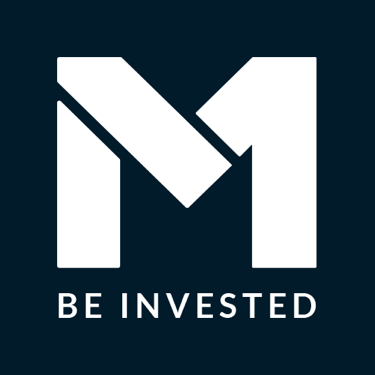