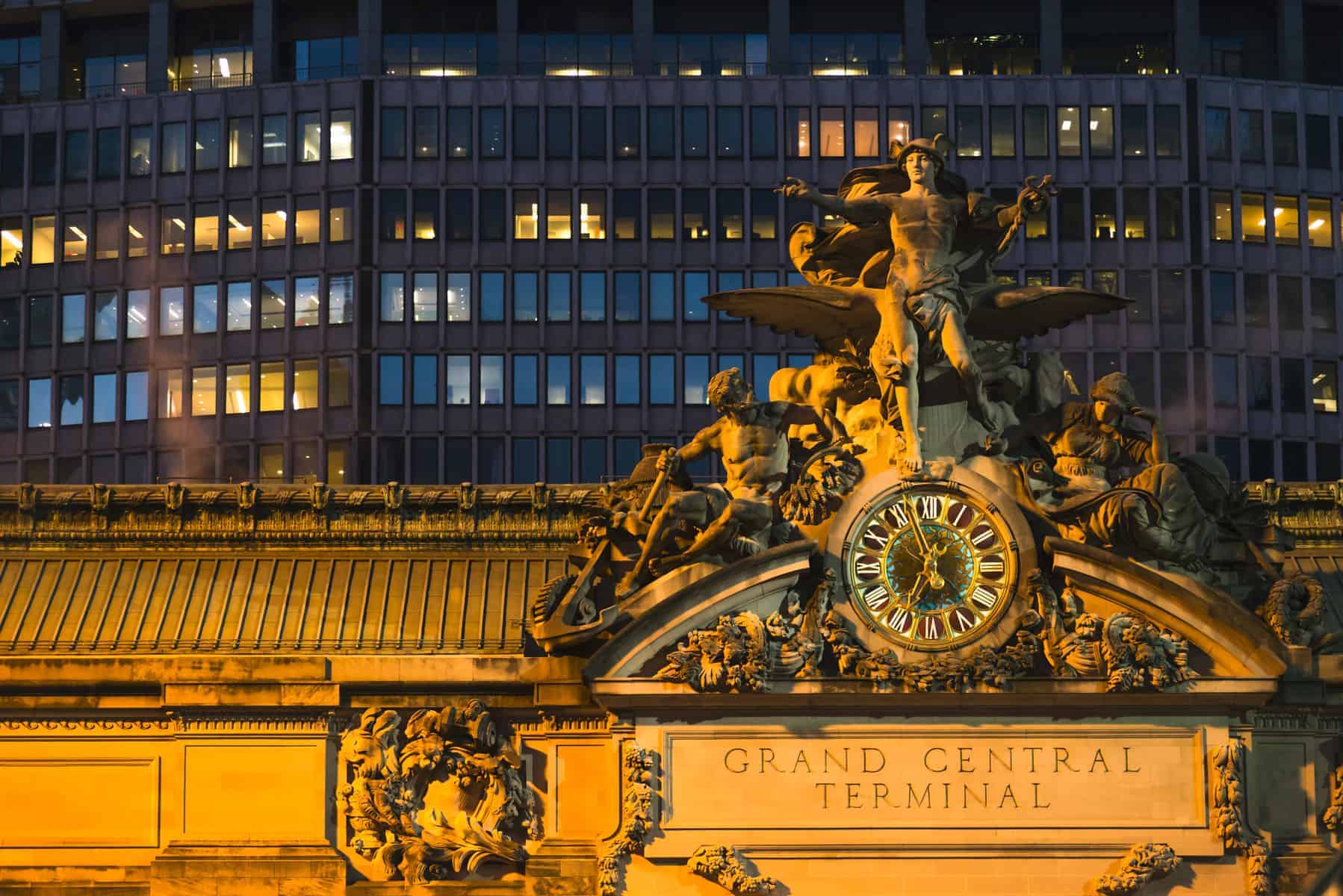 Like any SPAC stock still in it’s searching phase, the only reason I bought shares was its management team, run by billionaire hedge fund manager, Bill Ackman.

WHO IS BILL ACKMAN

In late February, he initiated $27 million short bet hedges against the stock market. By the end of March, his firm exited these hedges to the tune of $2.6 billion. A nearly 100-fold gain in one month!

WHAT COMPANY WILL BE ACQUIRED

As with any SPAC, we won’t know the acquisition target until a merger is announced, but we do have some clues.

In this YouTube interview, Ackman explains the eight core principles he looks for in businesses.

Some of these principles are re-iterated in the S1 filing.

I’m going to make up a new word and SPACulate on what company Pershing will acquire. These three privately-held restaurant companies are known for their high-quality products, excellent customer service, and superb execution. Their parking lots are filled with long lines of customers around their parking lots – rivaling the lines commonly seen at Starbucks and Chipotle.

I have no idea if these companies are even interested in going public, but I think that they would be interesting targets. So here are my three ideas.

This wonderful burger restaurant has over 300 locations in six states. At lunch and dinner, lines are often wrapped around the parking lot. They’re still family-owned, run by the granddaughter of the founders.

My favorite burger from their menu is a Double-Double. If you’ve never been to one, be sure to try their burgers Animal Style when you go. It’s from the “not so secret” menu.

Chick-Fil-A is the chicken sandwich version of In-N-Out Burger. There are more than 2,400 restaurants in 47 states and Washington D.C. Like In-N-Out, lines are often very long at lunch and dinner.

And like our other well-known burger restaurant, McDonald’s, Chick-Fil-A prides itself on getting your order to you quickly. Its motto is “Eat Mor Chikin”. At one Chick-Fil-A I visited, their goal was to achieve the lowest possible order completion time. It was already under two minutes!

Move over Starbucks! Dutch Bros is my new favorite place to buy five-dollar coffee beverages. My favorite drink at Dutch Bros is the Annihilator, a chocolate macadamia nut breve latte. Their iconic coffee drive-thrus often have long lines wrapped around the parking lot at all times of the day.

The company is still run by its founder Travis Boersma. The other founder was Dane Boersma, Travis’s brother, hence the name Dutch Bros. Dane tragically died in 2009 after battling Lou Gehrig’s Disease. In addition to the company’s other philanthropic endeavors, they dedicate one day in May called Drink One for Dane to raise money for the Muscular Dystrophy Association.

Getting a coffee at Dutch Bros is a fun experience. The Broistas are energetic and friendly. Franchises are owned by people who worked their way up through the ranks. So they know all aspects of the business.

Travis played himself on an episode of Undercover Boss. I’m a strong believer in his leadership and the company.

All fun aside, I think it will be interesting to see what company Bill Ackman’s management team decides to acquire. Although I prefer to research and invest in companies on my own, there aren’t any feasible ways to invest in privately held companies.

I see this as an opportunity to get in on the ground floor of a privately held company. Given Ackman’s track record, I have high expectations in the acquisition target.

Given the structure of SPAC stocks, it will only take about two years to find out what the merger target is. I consider this a high-risk investment with potentially high returns.

So what do you think? Leave me a comment below. Thanks for reading.

I/we own shares of PSTH.U

Except for Wolves of Investing, I/we are not receiving any compensation from and do not have any business dealings with any companies whose stocks are discussed in this article.