I Bonds 2022 rates just changed to 9.62% in May. I Bonds have been all the rage lately with inflation at 40-year highs. I Bonds, also known as Series I Savings Bonds, can only be purchased at TreasuryDirect.gov. This is the official site run by the U.S. government.

This gives the I Bond investor certainty of what the return will be over the next 12 to 15 months. Beyond 15 months, it’s nearly impossible to guess what the future returns will be because of the unpredictability of inflation that far out.

Want to learn the principles that help me to consistently beat the market? Check out my free eBook, 5 Things I Wish I Knew Before Buying My First Stock.

DISCLAIMER: I'm not a financial advisor. These are my opinions and provided "as-is". It is not an offer to buy or sell securities. Read the Terms and Conditions.

At the time of publishing this video, I have net long positions I Bonds and Bitcoin.

Except for Wolves of Investing, I/we are not receiving any compensation from and do not have any business dealings with any companies whose stocks are discussed in this article/video. 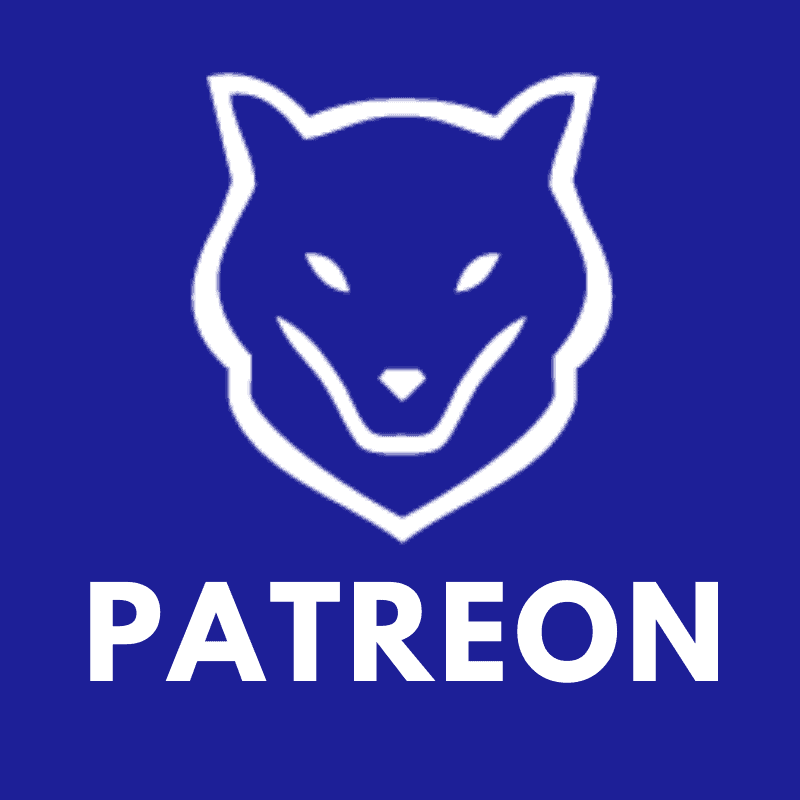 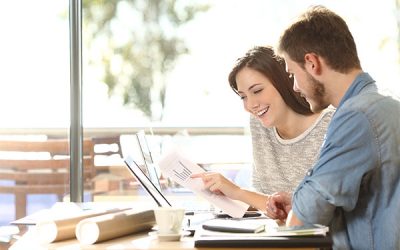 How to Buy Treasury Bills on Fidelity (PART 2)

How to Buy Treasury Bills on Fidelity (PART 2) | T-Bills Secondary Market Treasury Notes and Treasury Bonds In this video, I go over how to buy T-Bills on the secondary market on Fidelity. This process is similar for other types of U.S. Treasuries, such as Treasury... 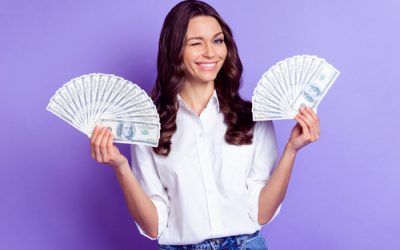 How to Buy Treasury Bills on Fidelity (PART 1) 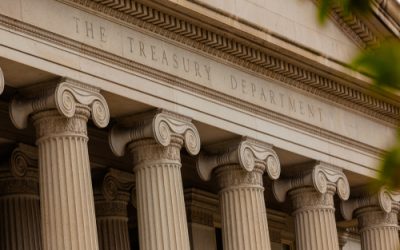 Treasury Direct Account Locked? In this video, I go over 4 things you should know before opening a Treasury Direct account at TreasuryDirect.gov. Treasury Direct is a great place to buy U.S. Treasuries such as I Bonds and T Bills. But many people complain about... 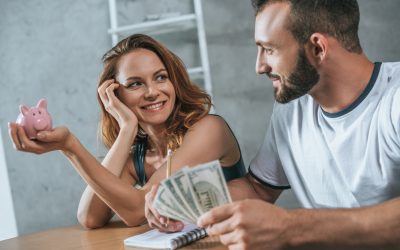 CD Laddering Strategy (How to Build a Fidelity CD Ladder)

In this CD laddering strategy video, I go over what CD ladders are and how they are similar to bond ladders. I also go over the pros and cons of buying a CD ladder vs buying an individual certificate of deposit. Then I cover Fidelity CD ladders and how to build CD...

How to Buy Treasury Bills on Treasury Direct 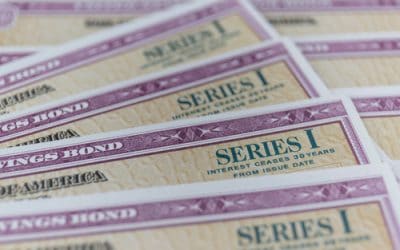 How Are I Bond Rates Calculated?

How are I bond rates calculated? In this video, I go over how I bond rates are calculated in-depth. This video includes the I bond rate November 2022 calculation/prediction. CHAPTERS 00:00 INTRO 01:16 FIXED RATE, INFLATION RATE, COMBINED RATE 01:49 HOW LONG IS THE...

« Older Entries
5 1 vote
Article Rating
We use cookies on our website to give you the most relevant experience by remembering your preferences and repeat visits. By clicking “Accept”, you consent to the use of ALL the cookies.
Do not sell my personal information.
Cookie SettingsAccept
Manage consent