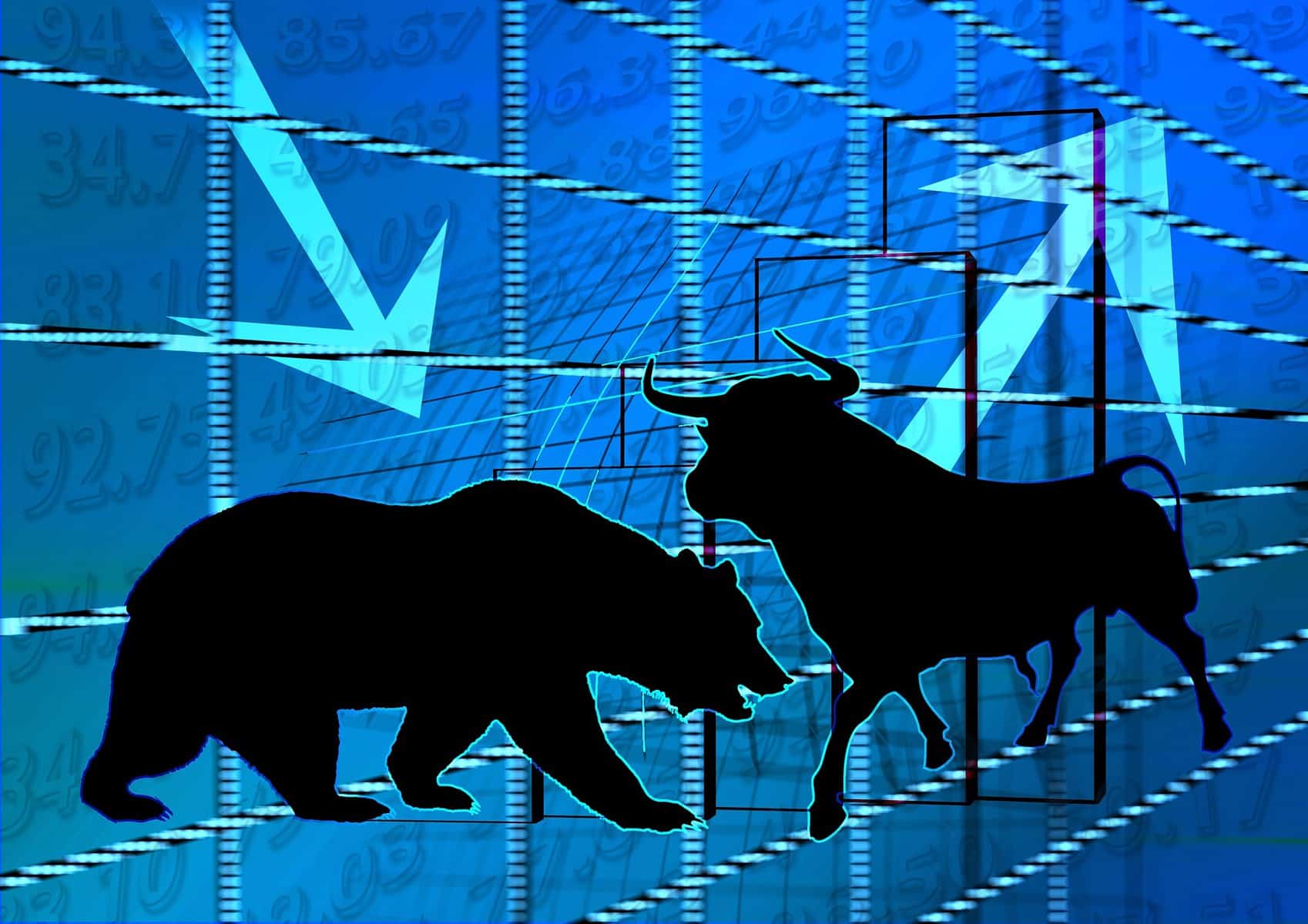 The S&P 500 is still out of correction territory for its third week in a row. It closed higher than last week’s close – at 8% below its all-time high set in September.

This week, my portfolios have continued upward.

On Wednesday, January 30, the Fed announced it would keep rates unchanged. This was very good news for the but somewhat expected.

BLS reported that total nonfarm payroll employment increased by 304,000 in January, compared with an average monthly gain of 223,000 in 2018.

Boeing (BA) reported Q4 revenue gains of 14% and earnings per share increase of 8%.

The Market and economy appears to be strong.

I continue to stay the course with my strategy. If we make all-time highs again, I’ll look to take some profits and bring my cash equivalents to about 25% of my portfolio. If the market tanks again, I plan to wait for a 30% decline in the S&P 500 before making more purchases. I’ve already made purchases at 10% and 20% decline levels.

How are you guys handling the market? Share your thoughts by commenting below.

I/we have no positions in any stocks mentioned and no plans to initiate any positions within the next 72 hours.

I wrote this article myself and it expresses my own opinions. I’m not receiving compensation for it (other than from Wolves Of Investing), and I have no business relationship with any company whose stock is mentioned in this article.

Subscribe now to get your free copy of 5 Things I Wish I Knew Before Buying My First Stock! 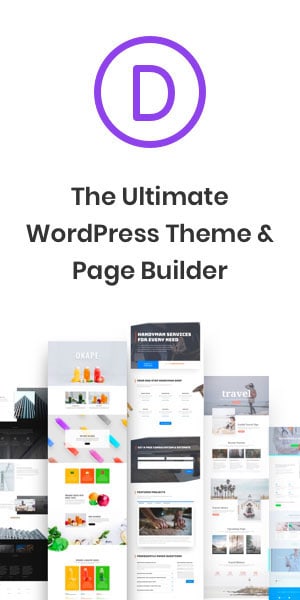