Beyond Meat – After Falling 50%, Is Now the Time to Buy?
0 Comments 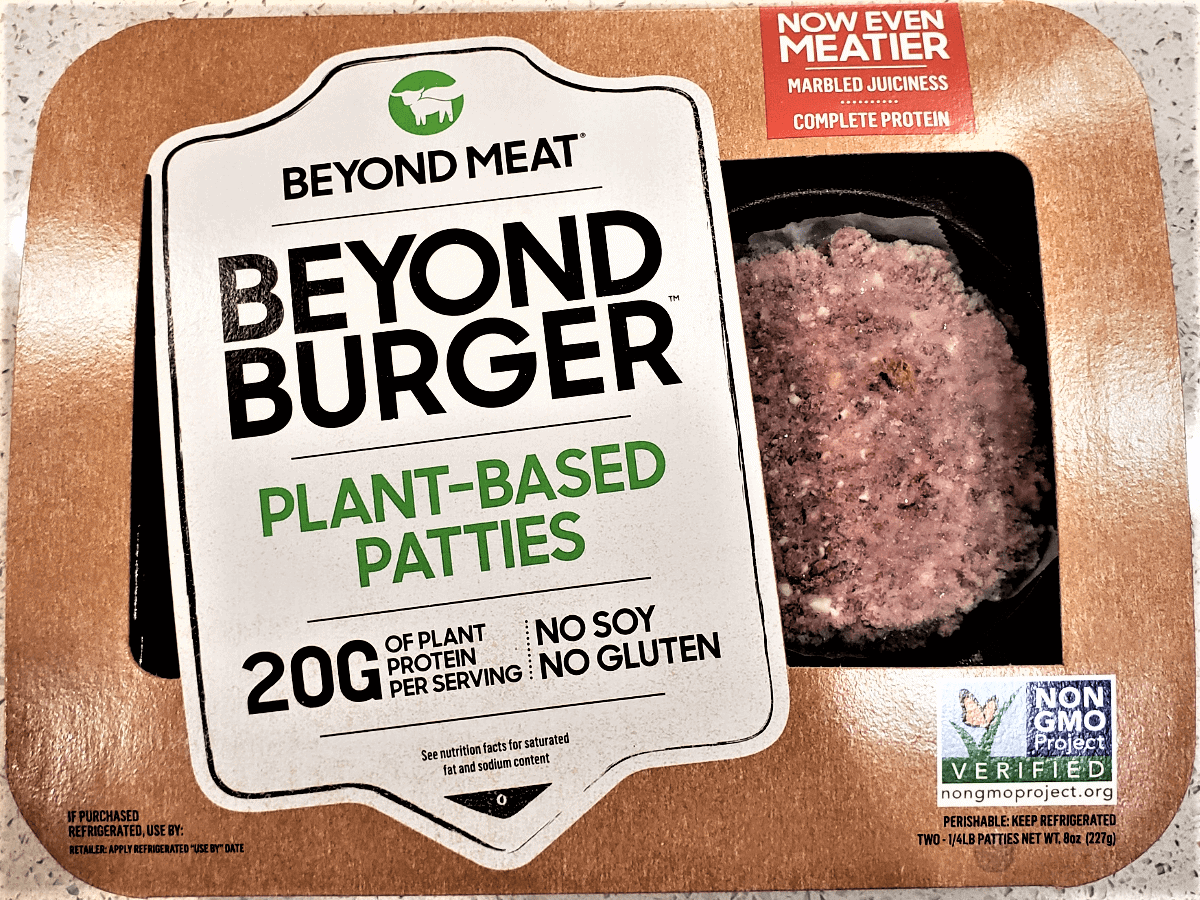 No doubt, Beyond Meat (NASDAQ: BYND) has been the hottest IPO of 2019. As of today, it’s the year’s highest returning IPO, having returned 325.60% (according to IPOScoop.com). This is even after its latest plunge, dropping more than 50% from its all-time high of $239.71 set in July. Is this recent pullback a buying opportunity or will the slaughtering continue?

2 Reasons Why Beyond Meat Stock Has Fallen out of Flavor

If you were lucky enough to get in on day one for the closing price of 65.75, it would have been prudent to take some profits when the stock more than tripled in 3 months. The price/sales (P/S) ratio was over 100 at one point. To put that into perspective, Amazon’s (NASDAQ: AMZN) P/S over the past 10 years has never gone above 5. The stock just got too overvalued. Even today, Beyond Meat’s P/S is over 30.

According to the S1 filing, Beyond Meat compares the plant-based meat category to that of non-dairy milk, which is equivalent to approximately 13% of the size of the dairy milk category. They also state that the meat category market is approximately $270 billion in the United States and approximately $1.4 trillion globally. This would imply that the total addressable market for plant-based meats in the U.S. is $35.1 billion and $182 billion globally (13% times each market, respectively).

Let’s say that Beyond Meat can achieve a market share of 17%, which is what Coca-Cola (NYSE: KO) has on the soda market. That would mean $11.9 billion in U.S. sales or $30.9 billion in worldwide sales. Using worldwide sales and a more reasonable P/S of 2, it could equate to a market cap of approximately $61.8 billion in the long-term. With a current market cap of about $6.6 billion, one can fantasize about Beyond Meat becoming a 10-bagger stock over the long-term, perhaps in the next 20 years.

Next Coca-Cola or Krispy Kreme?

Is Beyond Meat going follow the path of Coca-Cola – to become the market leader in plant-based meats as Coca-Cola has become for soda? Or will it be more like Krispy Kreme – a company with a good product whose stock reached a ceiling in the early 2000s before petering out in less than a decade?

Beyond Meat has a lot of things going for it. It has top-notch leadership that is continually creating partnerships. Its latest deal is with McDonald’s in Canada. Its grocery store packaging and labeling are also very good. It touts 20g of protein. Many people would confuse it with health food, although the healthiness of their products is up for debate. Bill Gates was also an early investor in the company.

Is the Competition Really That Much of a Threat?

There is a lot of chatter about Beyond Meat competitors coming onto grocery store shelves, such as Impossible Foods, MorningStar Farms, Amy’s Kitchen and others. In my opinion, Impossible Foods is the only real competitor to Beyond Meat. Imitation meat is not a new concept, it’s been around for ages. However, this is the first attempt at marketing it to carnivores and actually trying to make it taste as good as (or better than) the real thing.

Plus, brand recognition and first-movers advantage do mean a lot. Just like Coca-cola drinkers would rarely buy Pepsi or Shasta and Apple users wouldn’t switch to Windows, Beyond Meat may be able to separate themselves from the pack and gain die-hard followers. With respect to the first-movers advantage, not just anyone can cook up a company like Beyond Meat in their garage. It’s not that easy to hire a bunch of scientists and develop your own recipe for plant-based meat that tastes as good as real meat. Just read the S-1 and you’ll see that it took them a few years to develop their product and they employ “63 scientists, engineers, researchers, technicians and chefs, as of March 30, 2019″. Although real competition certainly will come, it might be a few years before we see one as worthy an adversary as Impossible Foods.

Is Beyond Meat a Good Stock to Buy Now?

Even with the 50% drop from the high, I’m going to stay away from Beyond Meat for now. But I’ll keep it on my radar. I do think that it’s the real deal and not just a flash in the pan. However, the valuation seems too high. If all of the pieces come together the stock could reach its full potential of $60 billion long-term and become a long-term 10-bagger stock, but that’s if everything goes perfectly. I’d like to give myself a margin of safety so as not to have to rely on things going perfectly. For me, that margin of safety is a lower stock price. At this time, for me to get excited about Beyond Meat stock, I’d like to see it fall at least another 50% to around $50 per share. This may never happen and Beyond Meat could catapult, but that’s a risk I’m willing to take. FOMO (fear of missing out) is an investor’s worst enemy. And if Beyond Meat doesn’t go that low, I could always wait for the Impossible Foods stock to IPO.

I/we own shares of stock in AMZN.

Check out our 'One Stock at a Time' video series and gain valuable insight to investing.